I captured Henry’s newborn portraits when we was 11 weeks old. He was in the NICU for the first weeks of his life, but he’s sure made up for it quickly! Now Henry is ONE! And is pretty much the happiest little guy ever. He had so many smiles during his session!

There is something I just LOVE about a serious face and a black and white. 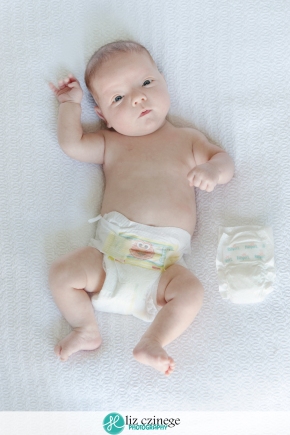 When I met him at 11 weeks he had doubled his birth weight! We captured some special portraits to document his time in the NICU. When we photographed Henry’s birthday portraits his mom had something special planned and it turned out perfect!