Henry was born 8 weeks early and spent those first weeks in the NICU at McMaster. We captured his newborn portraits when he was 11 weeks old. When I met him he had doubled his birth weight! His mama asked if we could capture some special portraits to document his time in the NICU, of course I was more than willing to oblige! Henry has gone from micro-premie diapers to a size 1 in his 11 weeks.

Mama and her boys.

So much love for his little brother. 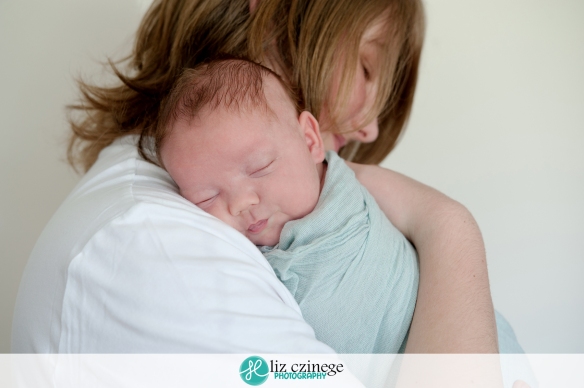 Henry had sooooo many smiles during his session.

For an 11 week old baby, Henry still acted very much like a newborn and was super sleepy. I love when I can capture some open eyed portraits though. 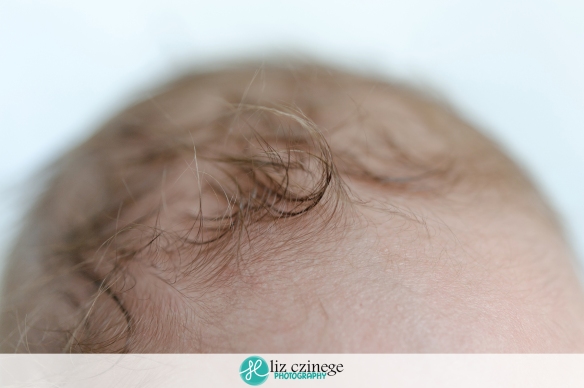 Henry had the sides of his head shaved for procedures in the NICU, this kids been through a lot so far in his life.

I can’t wait to see Henry again when he is big and strong!